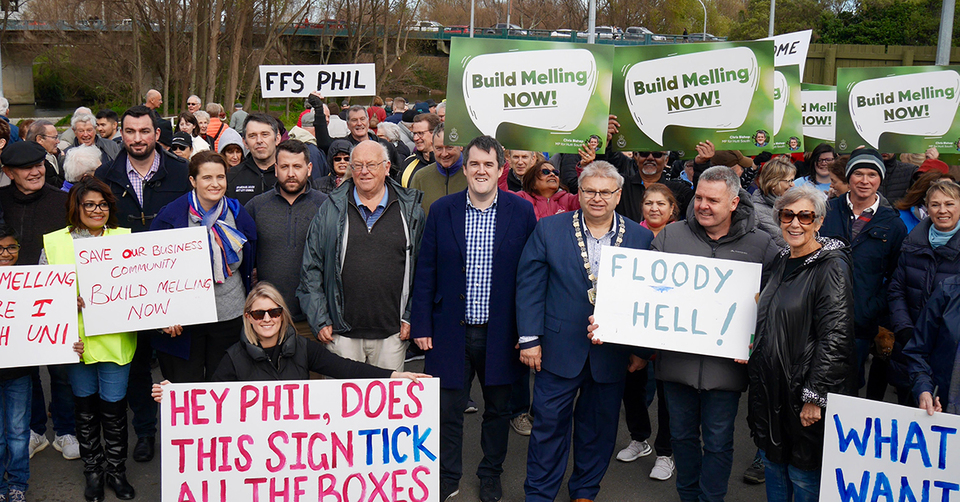 Chris is in his third term as a Member of Parliament and is National’s Spokesperson for Housing, Urban Development, and Infrastructure, ranked 3rd in the National line-up. He is also National’s Chair for the 2023 Election Campaign.

From 2017-2020 he was the MP for Hutt South (the first time National had ever held the seat) and is now a National List MP based in Hutt South. He is National’s candidate for Hutt South in the 2023 Election.

Chris was born and raised in Lower Hutt, attending Eastern Hutt School, Hutt Intermediate and Hutt International Boys’ School. He has a first class Honours degree in Law and a Bachelor of Arts from Victoria University of Wellington, and has been admitted to the Bar as a barrister and solicitor.

Before serving as an MP, he worked in behind-the-scenes roles at Parliament, as a researcher for the National Party in opposition, and an Advisor to Ministers in the John Key-led Government. He also worked as a Corporate Affairs Manager for Philip Morris New Zealand.

Since National went into Opposition in 2017, Chris has served at various times as National’s Spokesperson for Transport, Regional Development, Police, and Youth and was the Shadow Leader of the House from 2020-2023. He has served on a variety of select committees, including Finance and Expenditure, Health, Justice, Regulations Review and Transport and Infrastructure. He chaired the Finance and Expenditure Committee from February to September 2017.

Before entering Parliament, Chris was a champion university debater and mooter, winning tournaments around the world including at the Cambridge Union, the University of Sydney, as well as in New Zealand. He was the 2006 Young Wellingtonian of the Year.

A member’s bill in Chris’ name, the Compensation for Live Organ Donors’ Act 2016, passed Parliament unanimously in 2016. The Act significantly increases the financial assistance provided by the government to those who altruistically donate organs to others. He is always on the look-out for useful amendments to our statute books – if you have an idea, please contact him!

Chris and his wife Jenna are currently building a house in Days Bay, Eastbourne which will be a new home to them and their son Jeremy, along with their friendly samoyed Ladyhawke and their beautiful cat Ziggy.

He is the co-captain of the Parliamentary cricket team. He loves good coffee, good BBQ brisket, red wine, and rock music.