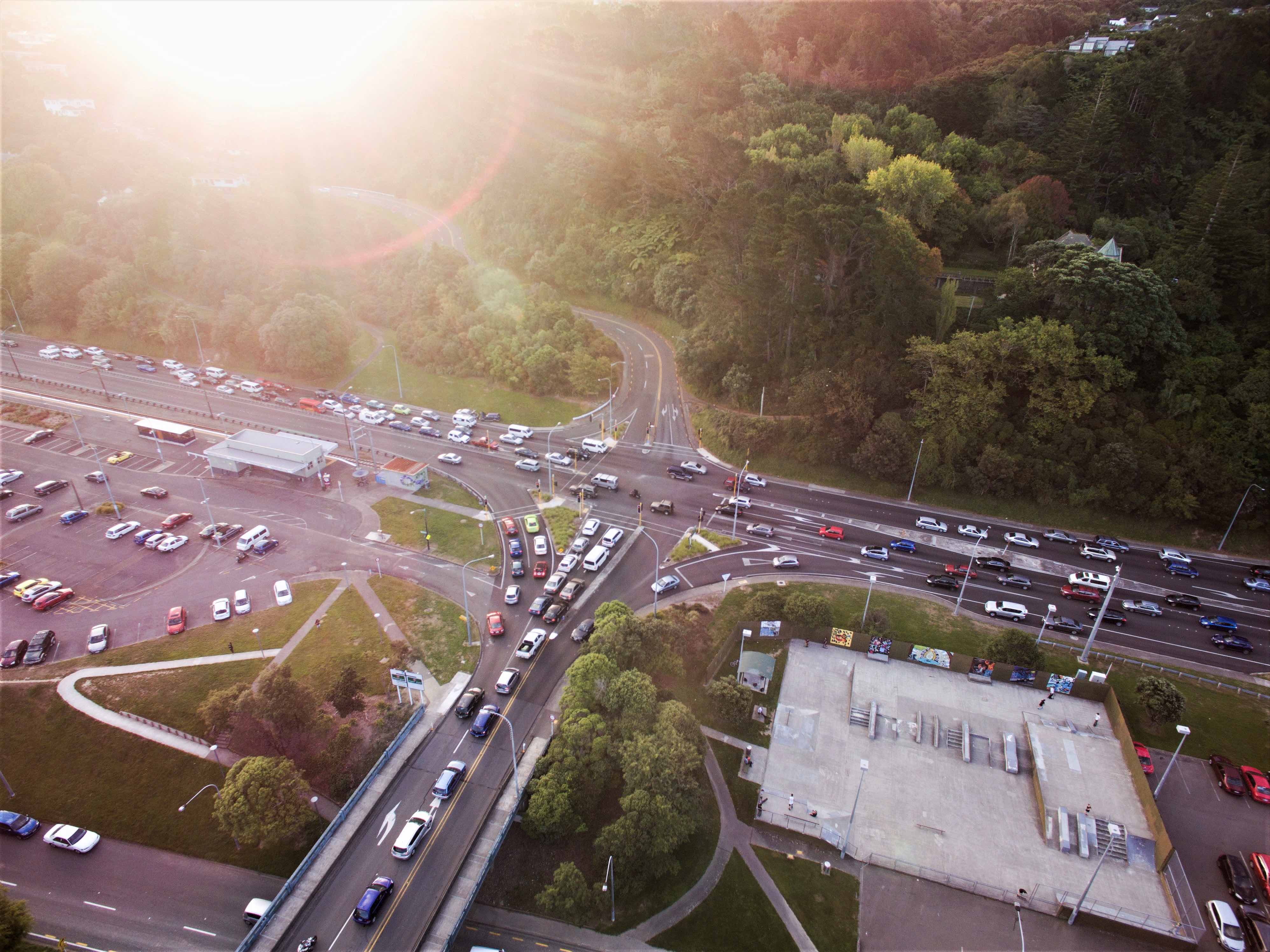 Today I am welcoming today’s announcement that funding for the new Melling Interchange has been included in the government’s infrastructure package.

“This is a massive victory for people power. Melling was all go under National, so when the new Labour government cut $5 billion from state highways in 2018 and delayed Melling to 2030 or later, Hutt people said that wasn’t good enough.

“Over 9000 people signed my petition to reinstate funding and hundreds came to my public meetings and rallies for Melling. In recent days scores of people have been emailing government Ministers urging them to fund Melling now.

“Melling is a critical project for the Hutt Valley and Rimutaka which should never have been delayed in the first place. The government has wasted over two years stuffing around and has had to be dragged kicking and screaming to this position due to public pressure.

“Melling is also more than just a transport project. It will improve flood protection along the Hutt River, improve public transport, make it easier to walk and cycle in the area, and reorient the Hutt CBD towards the river.

“It is a win-win-win for transport, the environment and the vitality of the city.